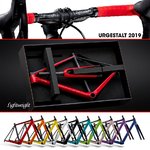 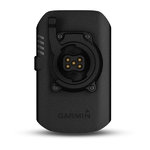 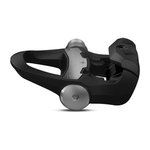 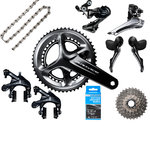 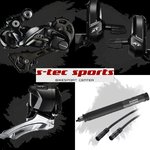 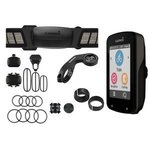 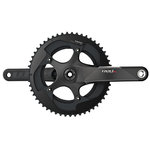 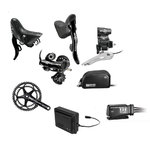 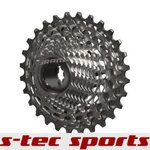 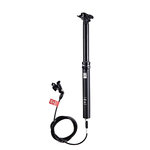 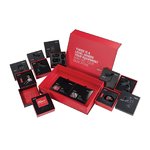 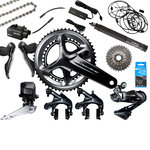 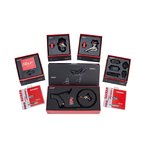 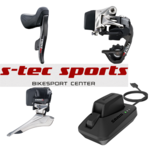 The TWIST bottle 600 revolutionized the bike bottle. Without the conventional bottle cage, this magnet-mechanical bike bottle system offers a nwe kind of freedom in handling and application. It is simply released from the bike with an easy "TWIST" movement an just as easily reattached by bringing together the magnetic bolds, which include a mechanical locking system

The small 16 g light TWIST bike base captivates with its minimalistic design. It is simply attached to the bike frame by using the two standard thread inserts.

When you need a new bottle, you don`t have to buy a new system. The integrated mount is simply removed from the bottle an a new bottle can be attached. Replacement bottles can be purchased at any system ratailer.